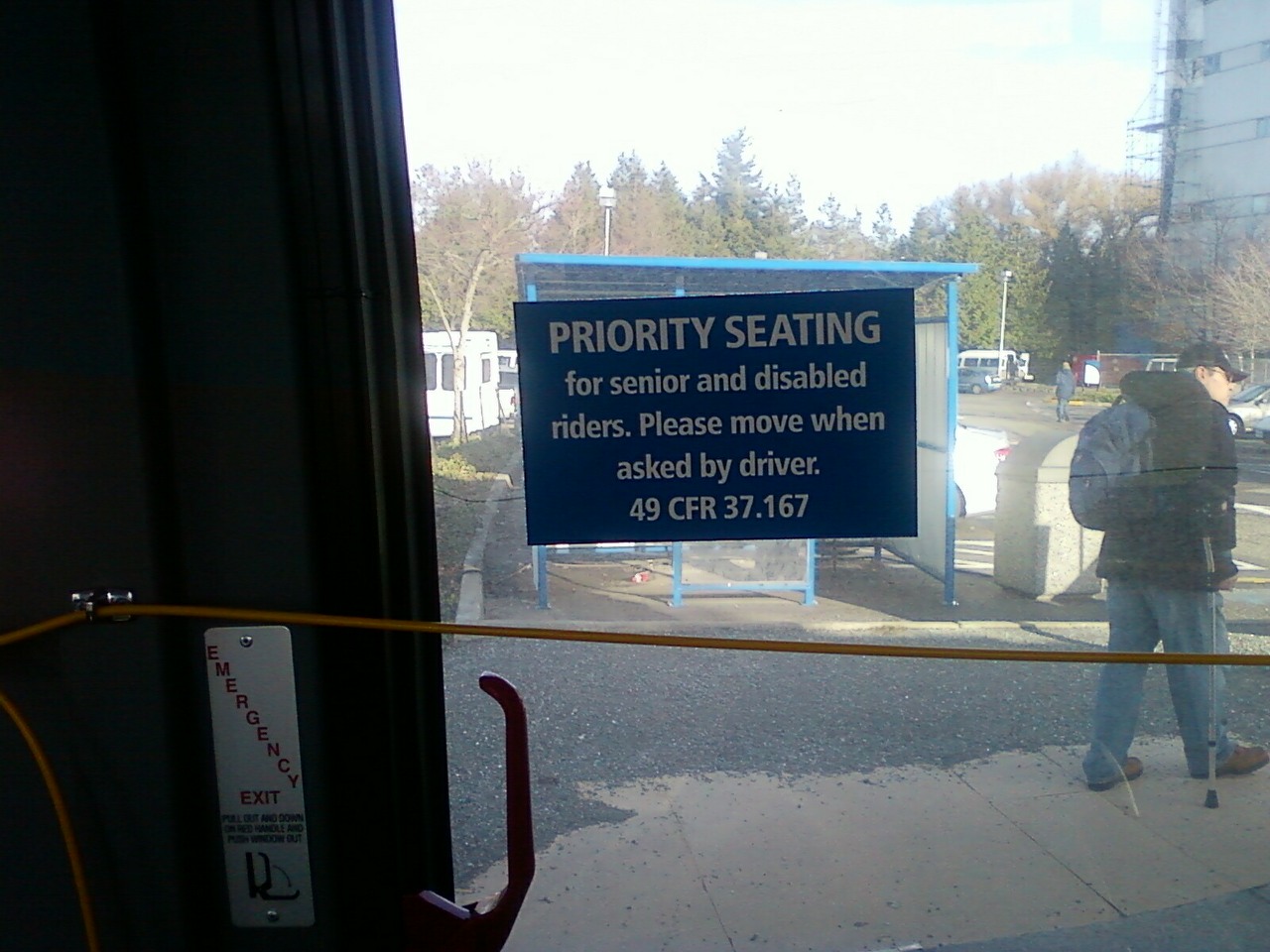 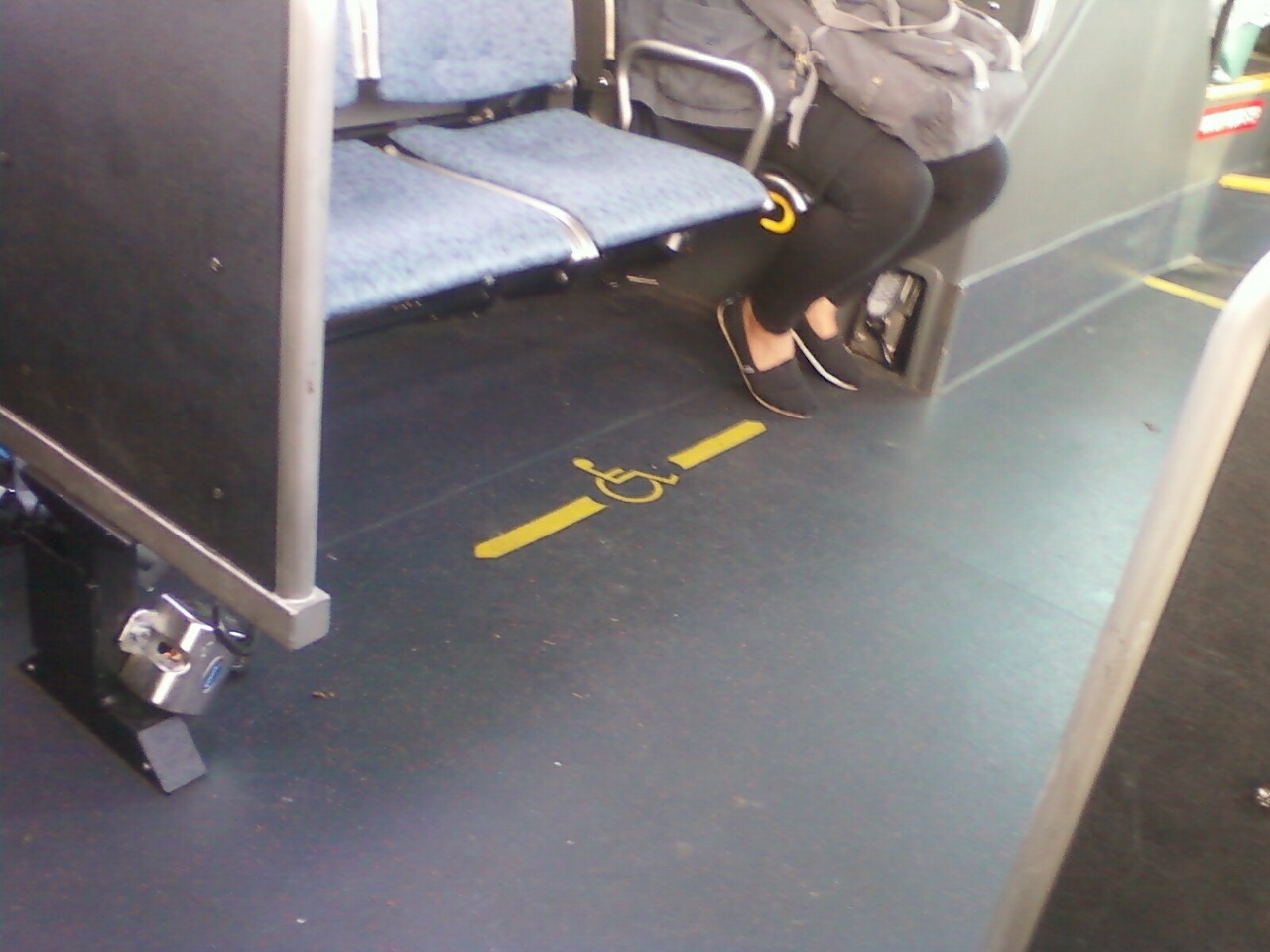 Recently this Winter I was honored to treat with acupuncture three different cast members from the touring Broadway musical Wicked.  I absolutely love musical theatre, especially having a background in dance, so I was really excited when first one, and then two more members of the cast came to see me in my Seattle office for treatment.

Acupuncture is helpful for throat conditions and the vocal cords as well as respiratory conditions like bronchitis, sinusitis, and allergic rhinitis.  I have worked with many touring singers through the years who were performing at The Paramount Theatre for conditions such as these because the combination of dampness and cold in our Seattle climate can cause them.

I just received this totally “wicked” testimonial: thanks so much P.H.  !!

“I came through Seattle with the national tour of “Wicked” and immediately had a reaction to the climate change, developing bronchitis and acid reflux, which I have never suffered as a singer before. After going to more than one traditional ENTs and getting all kinds of prescription medication that actually made me feel worse, I turned to Monica, hoping that she could help me get back in the show. After just 2 treatments and taking the herbs she gave me, as well as following the diet guidelines she had suggested, I felt so much better, both physically and mentally. She was always there to answer any questions I had and to fit me into her schedule whenever she could. I continued to see Monica until I left Seattle, and every single visit was a calming, healing experience. She has changed my entire opinion of acupuncture and opened my mind to a whole new way of health and wellness. I’m just sad that she doesn’t live in New York, where I’m from!”